Email Communication – Are You Sure That's Not a Typo?

Have you ever read an email response and thought to yourself, "Since when does the Wicked Witch of the West have email?"

Oh the joys of email communication – am I right.

In his article – Living the Mission – released in August 2017, Muncie Power Chairman, CEO & President Ray Chambers shared that experts often say that communication is made up of 55 percent body language, 38 percent tone of voice and 7 percent the actual words you use. 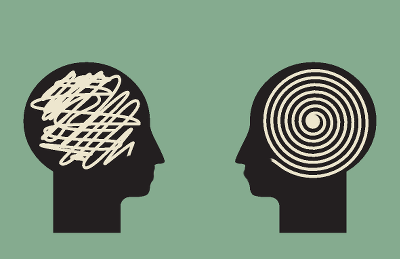 Communication with other people can be difficult in general. There’s different cultures to consider, discrepancies in translation from language to language and varying points of reference and experiences people are drawing on for context. With email, communication with other people becomes even more challenging as we’re now relying on that mere 7 percent to ascertain what someone else is trying to tell us. Well that, and the imaginary tone of voice we’ve conjured up in our heads.

We can’t hear their tone of voice; we can’t see their body language; we’re left to draw our own conclusions. I’d be very interested to find out how many times a day our emails are interpreted differently than how they were intended – wouldn’t you.

So how do we ensure our email is taken the way it was intended, that it carries our voice and communicates what we are trying to say? I believe there’s no surefire way to ensure this because body language and tone are missing critical components. But I do believe that by making an effort to know and be known by others and, as Chambers shared in the aforementioned article, living your life in such a way that it communicates who you are, your brand – email communication becomes far less cryptic.

Like many, a lot of the communication I do on a daily basis at work is through email. I’m deciphering emails like Indiana Jones finding his way. One wrong move or in this case interpretation, and it can quickly go downhill from there. What makes all the difference is getting to know the people I work with better, beyond the brick and mortar, and letting them get to know me. This allows us to better interpret email as it's truly meant versus our perception.

At first, it can be hard to match the curt email replies with the happy, energetic friend on the 10th floor. By knowing them, however, there’s a better understanding there. Instead of jumping to conclusions every time you read their email response, you can recognize whether it’s simply a no frills, straight-to-the-point response style or if as TV character Ricky Ricardo said, “Lucy, you got some ‘splainin' to do.” 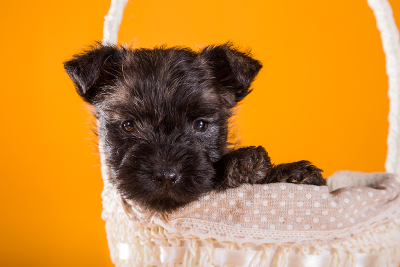 In my personal experience, having this understanding has been extremely helpful and as someone who can overthink from time to time, lighten the mental load. With my team members, we have an understanding with one another, and I don’t have to analyze every word to understand what they mean. I know that if I receive a two-word response, it’s probably because that’s all that’s needed, or they are busy but want to get an answer to me.

Beyond this, I know that if I make a human error – be that a typo or what have you – that my team will be more forgiving and that they know me well enough to know what I most likely meant and how I meant it. And even if we don’t know exactly what the other is saying or are unsure of the tone being used, it makes for a much easier conversation offline because we have an understanding of one another as a person.

No matter how you dice it, email communication is challenging, but it becomes a lot easier when you invest the time to understand those you work with better. Before you jump to conclusions and start making a plan to rescue Toto, think about the person you’re emailing – is that really how they probably meant that, or is that just the voice you’ve conjured up in your head running rampant again?