One of the 15 specialized electro-hydraulic systems designed and developed by the Snow & Ice Division at Muncie Power Products, Trius, and Hi-Way Equipment.

New York City, one of the largest cities in the United States, has an estimated 1.6 million workers commuting in and out of the city on any given day, according to United States Census Bureau. With that many people needing to the use the roadways, it’s imperative that they’re able to drive safely.

The Snow & Ice Division at Muncie Power Products recently teamed up with Trius and Hi-Way Equipment to design and develop 15 specialized electro-hydraulic systems to help manage a portion of the 793 bridges and tunnels the New York City Department of Transportation (NYCDOT) maintains.

These highly customized systems utilize the Omni-System™ Plus controls platform and components, like the TITAN® MC1 PTO, 75CC PVJ piston pump, fabricated reservoir, DC Power Pack, custom harnessing, custom control logic, and numerous sensors. Together, these components allow the operators to control the plow, the dual auger spreader system, and a directional spinner mechanism to precisely place material on the roadway, and an anti-ice system for applying liquid deicing agents to the road.

Although, the 2019–20 season was one of New York City’s lowest snowfalls on record (only 4.8"), the city receives an average of 25.8" snow. It’s critical to keep the bridges clear during winter storms—regardless the amount of snowfall— because they serve as a key entrance into the city.

Below are a few of the bridges Muncie Power will be helping take care of. 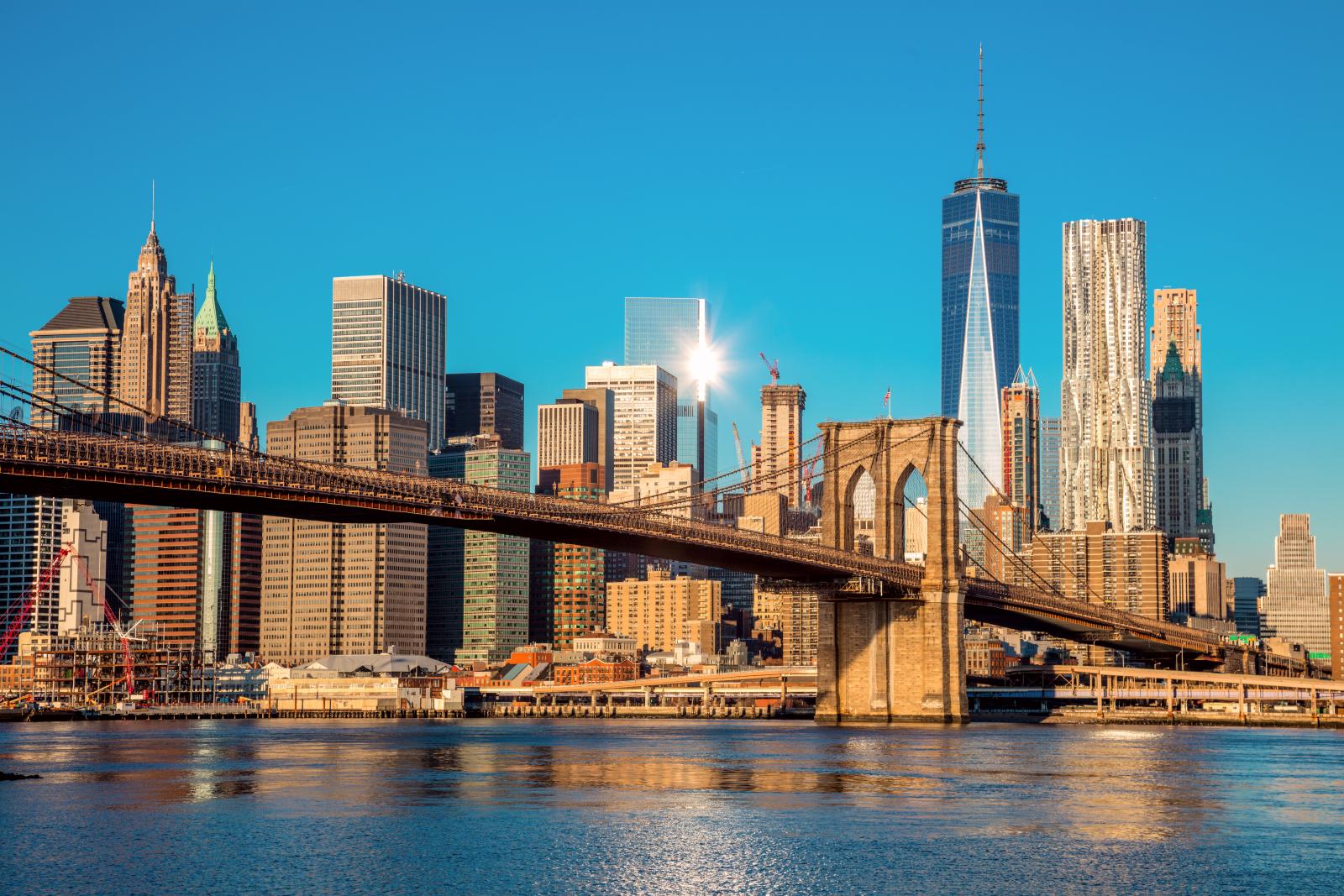 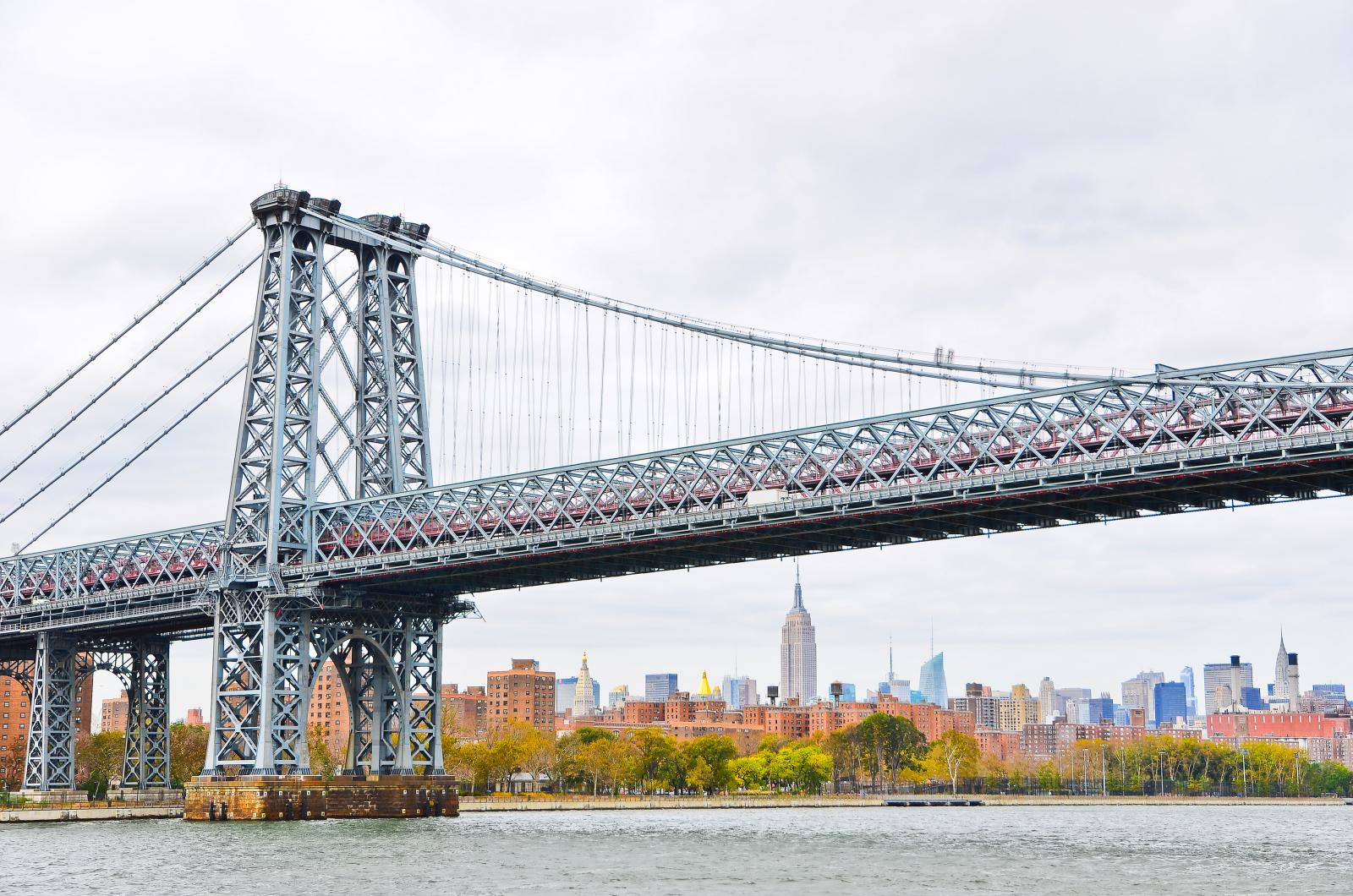 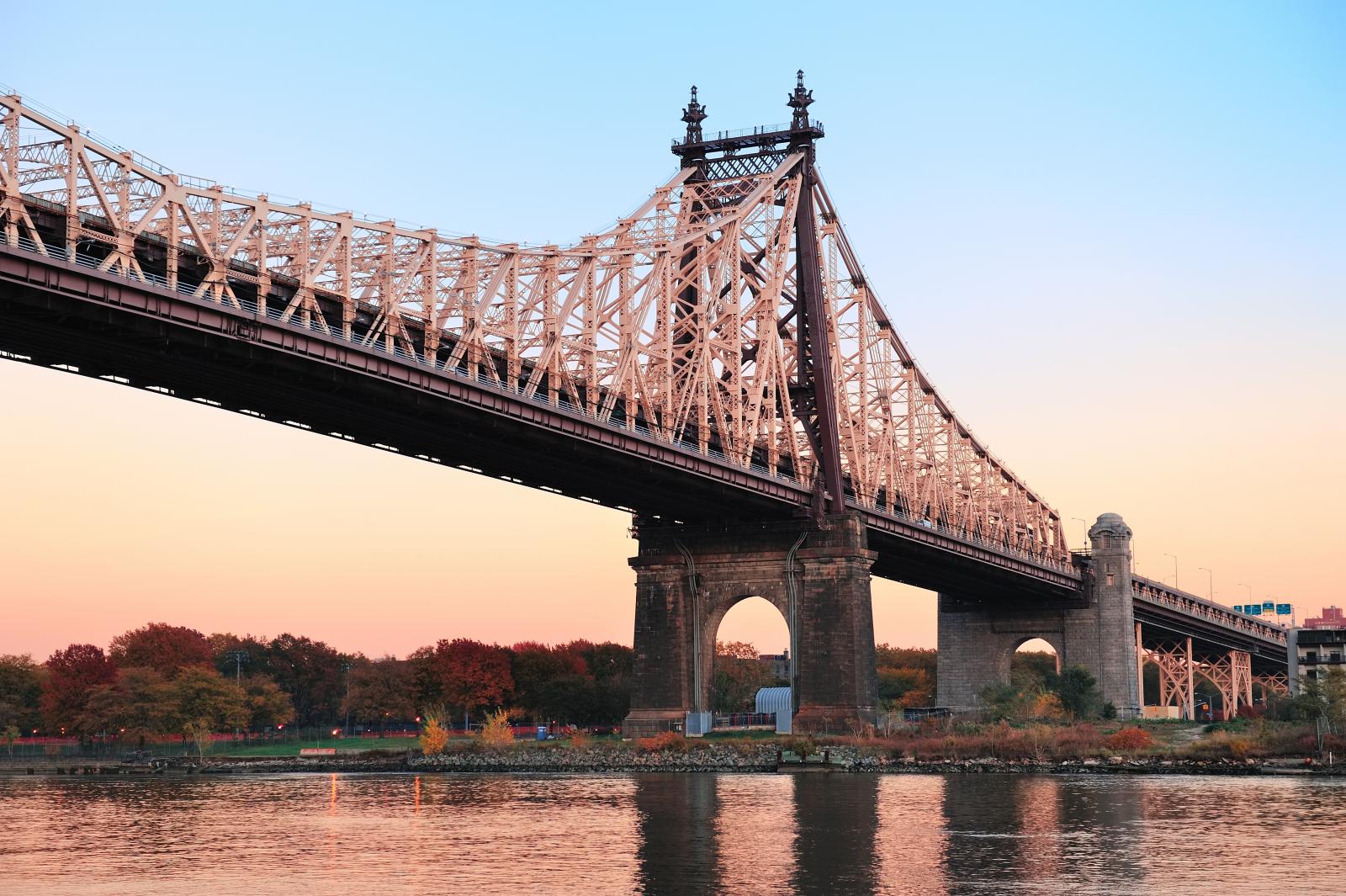